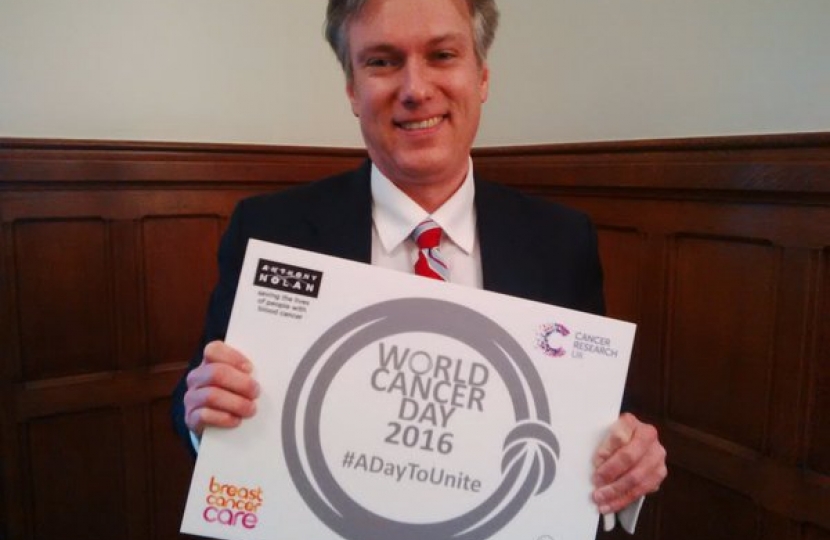 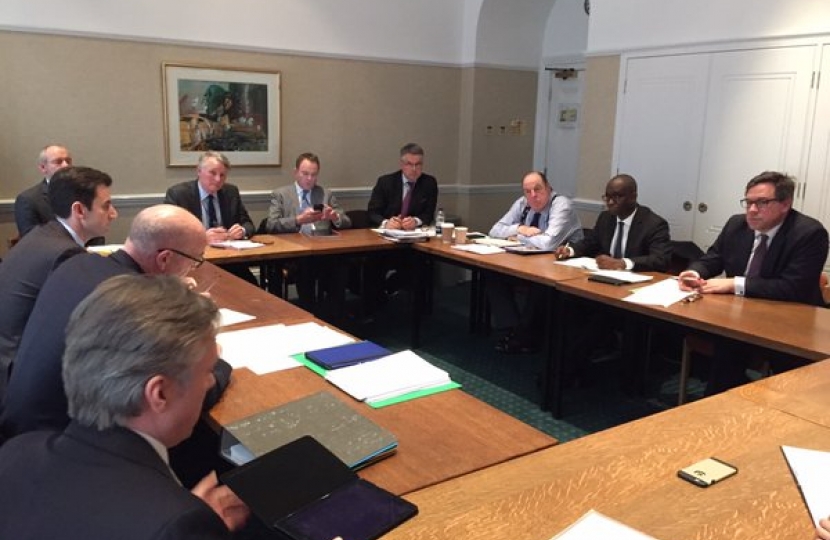 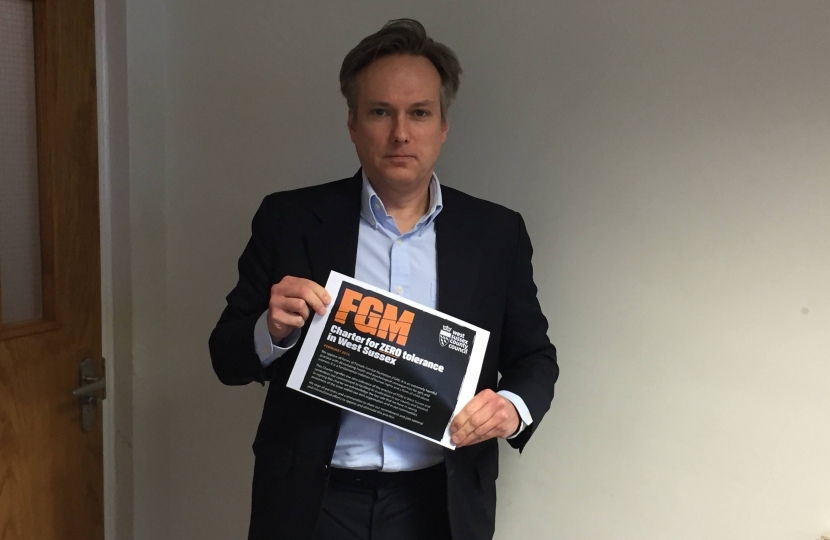 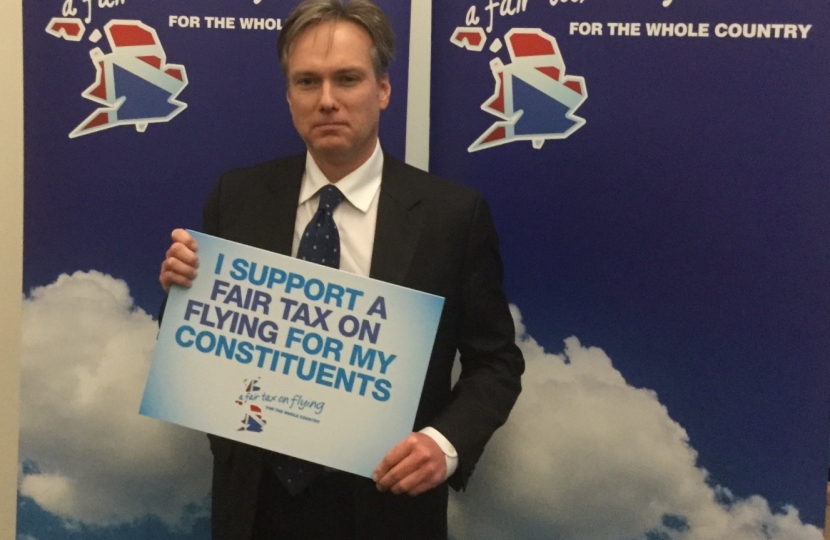 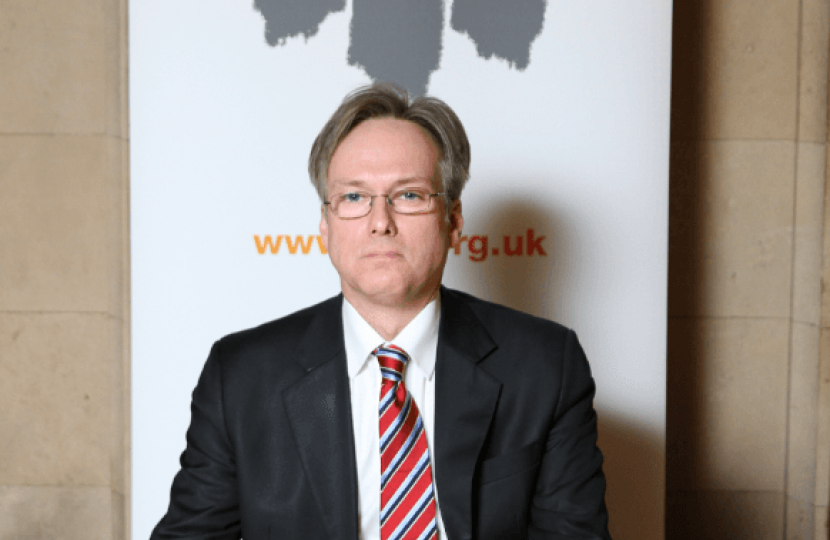 Throughout my time in Parliament, and indeed long before, I have been proud to speak as an EU sceptic and vote in favour of the people having a referendum. This has now been realised because of the majority Conservative Government, led by David Cameron, elected at the 2015 General Election.

I will be voting for the UK to leave the EU for numerous reasons, but primarily because our long and great history of freedom, democracy as well as global connectivity has been increasingly threatened.

Entry is free to everyone interested in work or training opportunities. As with the two previous Fairs I hosted in 2013 and 2014 there will be a range of employment options available; however this year will also have a focus on apprenticeships.

Although recent figures show that there have been more than 4,000 apprenticeship starts in Crawley since 2010, I know that there's more to do.

I look forward to welcoming organisations including the British Army, Autism Sussex, the Crawley Town Community Foundation, and the RNIB.

Meeting with the Rail Minister: Told the Minister as well as Southern and Thameslink executives that the recent sub-standard service is unacceptable. Working with ‘Which?’ on a campaign in support of commuters – more details to come.

NSPCC: Backing the It’s Time campaign – aiming to ensure every child who suffers abuse receives the therapy they need. Raised this in the House of Commons where I was pleased to hear the Care Minister confirm his support as well.

Fair School Funding: Working with other West Sussex MPs to secure a fairer funding settlement for local schools. This month we were joined in Westminster by county headteachers in a meeting with the Education Minister. The Government have already confirmed a consultation this year ahead of the implementation of a new formula from 2017-18.

National Voter Registration Drive: Urging people in Crawley to ensure they are registered to vote in elections for Crawley Borough Council, the Sussex Police & Crime Commissioner, and the remain/leave referendum on the European Union.

Fall in unemployment: Welcomed January’s announcement that since December 2010, there are 1,279 more Crawley people in work – representing a 60 per cent drop in ‎joblessness. I’m organising the Crawley Apprenticeship & Jobs Fair because there is still more to do.

Please let me know if I am able to assist; either by writing to me at the House of Commons, London, SW1A 0AA, calling 01293 934554, or via email directly at: henry.smith.mp@parliament.uk

To keep up to date with my various activities in Crawley and in Westminster, please follow me via: