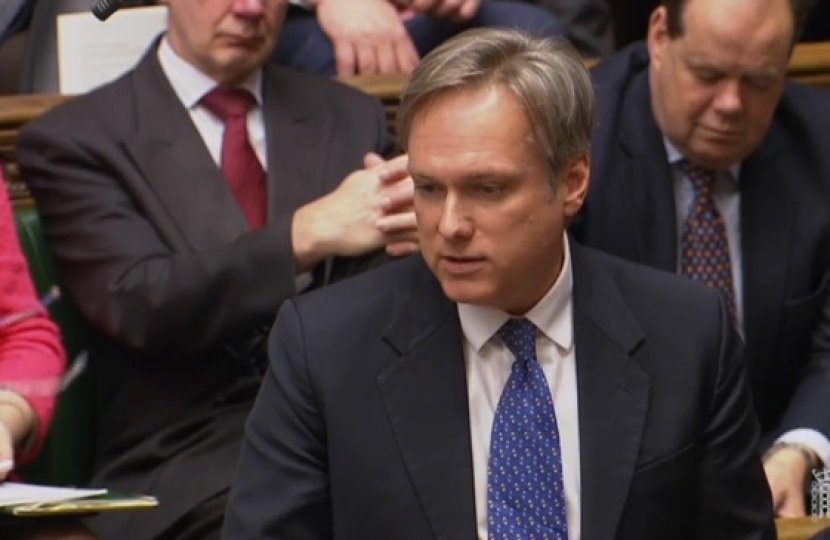 Many of us have a close family member who has been diagnosed with cancer. More will have a friend or know of someone who has suffered. All will be aware of the difficulties faced at such a time.

It’s my honour to be the Chair of the All-Party Parliamentary Group on Blood Cancer. Last week I helped launch our inquiry into blood cancer care in the NHS. Blood cancer is the third biggest cancer killer in the UK, and the fifth most common cancer overall, but knowledge of the disease is still low.

I’m keen to hear from anyone in Crawley who wishes to contribute to the inquiry or would like to tell me about any experience that they, or family members or friends, may have of blood cancer.

While the number of people claiming out of work benefits since 2010 has decreased by over 1,700 in Crawley – a fall of 65 per cent – there is still more to be done. I’m looking forward to hosting the 2017 Crawley Apprenticeship & Jobs Fair at the Civic Hall on Monday 27th March, 10am-3pm.

As in previous years, the event is free of charge and is designed to provide an opportunity to engage with key local employers. For more information please visit: www.crawleyjobsfair.co.uk

I’m holding further meetings with the Education Secretary and West Sussex MPs regarding fairer funding for our schools, as we approach the conclusion of the Government’s consultation on the new National Funding Formula on 22nd March.

The provisional National Funding Formula sees Crawley schools gain an increase in funding of 8.4 per cent or £5.7 million but I continue to urge all parents and staff to take part in the consultation process: www.henrysmith.info/campaigns/school-funding

UK aid: Sought assurances from the International Development Secretary regarding our country’s assistance for those suffering from famine in east African. UK aid will provide food assistance for half a million people in South Sudan alone, and safe drinking water for over 300,000. Britain is a generous country – the Department for International Development is of course funded by UK taxpayers – but this does not give licence to wasteful spending.

Celebrating Crawley enterprise: For each year from 2010 to 2015, the number of active enterprises in Crawley increased. Over the course of this time period the figure rose by more than 600 to over 3,600. There is more to be done, of course – please see above for information on my Crawley Apprenticeship & Jobs Fair next week.

Technical Education: New T-level qualifications for technical students will be introduced from 2019. Students will have the opportunity to choose from 15 different routes such as agriculture, digital and construction. Once fully rolled out, the Government will invest an additional £500 million a year to help give these students the technical skills they need to succeed in the world of work, and give businesses the edge they need to compete in a new, global Britain.

Backing Crawley-based business: Officially opening two enterprises setting up new premises in Crawley, Inspiration Healthcare Group and 4D Data Centres. Both companies are an example of the significant economic growth we’re seeing across the country and in turn exemplifies the progress which continues to allow greater investment in public services such as health and education.

Implementing the EU referendum result: On 16th March, the European Union (Notification of Withdrawal) Act 2017 became law after receiving royal assent from the Queen. Ahead of the completion of the parliamentary process I wrote on Crawley News 24 about the importance of the House of Lords recognising the will of the democratic House of Commons and the British electorate.

Blood cancer: Raised our inquiry into blood cancer with the Prime Minister in the House of Commons. There are in fact 137 different types of blood cancer. This inquiry will seek to understand more about the care patients are receiving, identify areas of best practice and recommend where improvements are required.

Southern Railway: Received an update from the Transport Secretary on the Government’s £300 million commitment to improving the resilience of Southern and Thameslink networks. Please be assured of my continuing representations on this issue. As a commuter myself I am acutely aware that the status quo isn’t acceptable.

Virgin Atlantic: Welcomed the Crawley-based firm to the House of Commons to mark their investment in new aircraft and apprenticeship programmes, and to discuss other aviation-related issues as well as the company’s work on sustainability.